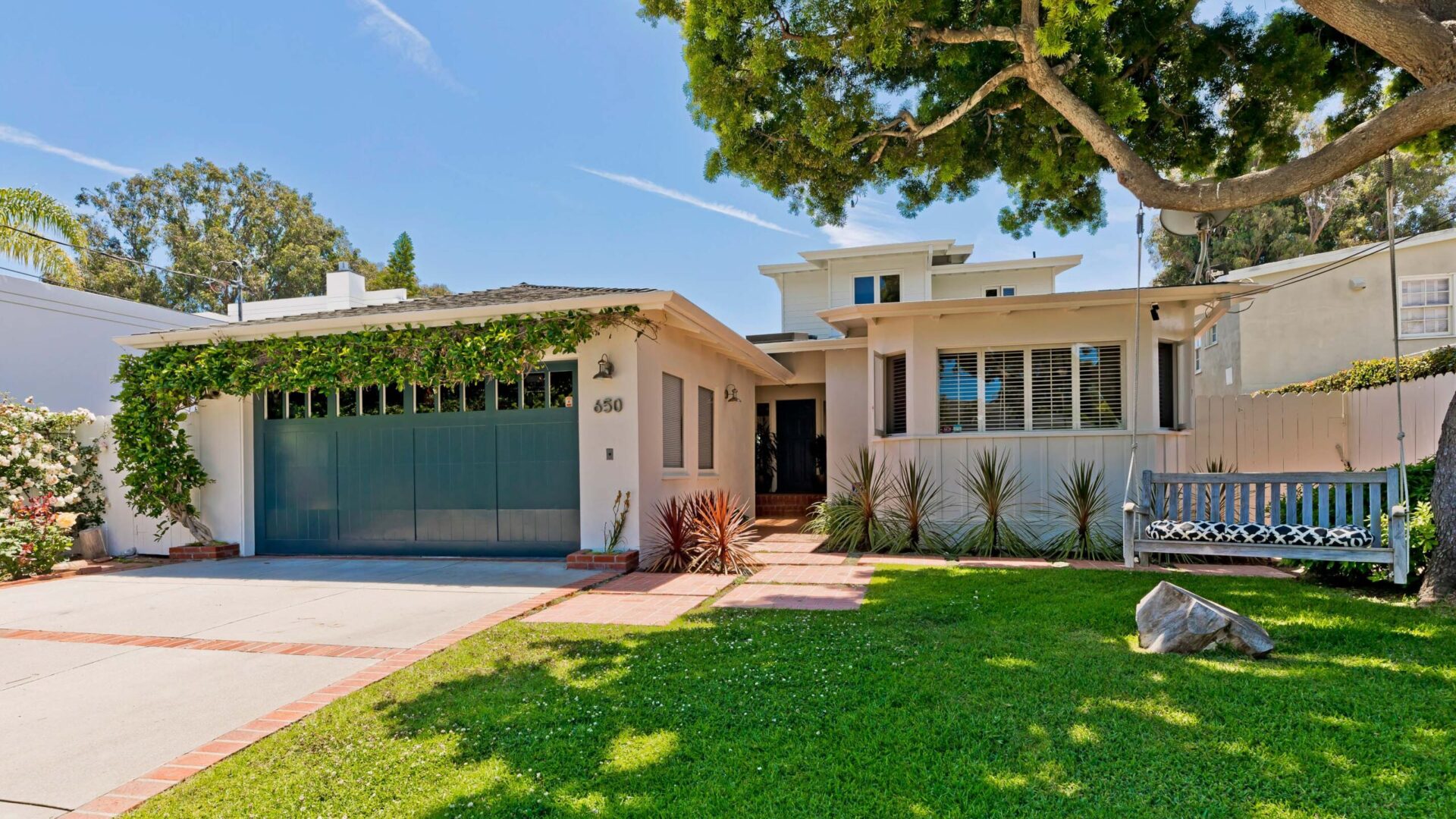 Reasons To Buy Sooner Than Later

With current average prices being 25-35% off from their 2007 peak, they are certainly far closer to a bottom if not already at that level. There are indications that a real estate recovery could be here sooner than many people expect. Moreover, with interest rates at historic lows, there are a lot of compelling reasons for people to act sooner rather than later. The following are some specific reasons for this.

Now May Be the Best Time to Buy

Most people view the cost of homeownership based only on the price they pay for the property. For many buyers, a more accurate way to judge the cost would be to consider the interest payments over the term of the loan. For example, if a buyer takes out a million-dollar loan at a four percent interest rate, their payments will be $4,800/month for a conventional loan.

If they wait for prices to fall more, and they actually do come down another five percent, their payments may in fact be higher! That could result if the interest rate increases by just one percent. Over the life of a 30-year loan, the borrower could easily be paying $200,000 more in additional interest. The cost of owning that home would therefore be double the apparent savings they thought they might have had if they bought at the bottom of the market.

The Market is Showing Signs of Stabilizing

The rate of price adjustments has slowed down to four percent on an annualized basis. In addition, the foreclosure delinquency rate has dropped in 2011 as compared with 2010.

Many buyers have noticed that there seems to be fewer homes available in their price range in Santa Monica and surrounding areas. As of October 2011, the level of inventory has come down to four months, versus the seven-month level in October 2010. When inventory is seven months or more, it indicates a market that is slightly in favor of buyers. Conversely, when this level is five months or less, it technically is considered a “seller’s market.”

Of course, there is no more Santa Monica land available to build new homes, so the housing stock is already limited. Many buyers decide to purchase an older home and either add on or completely replace it.

Santa Monica has always enjoyed strong demand for housing by people who are able to afford it. The younger generations (particularly those in their 30’s) make up more than 20% of the U.S. population now, and they have begun raising families and buying homes.

Why Delay the Enjoyment of a New Home?

Unless someone plans to sell within a few years, the purchase of a home now will enable their enjoyment of a new home much sooner as well as at the lowest carrying costs. If an ideal home becomes available for purchase now, it may be a very long while before another comes along.

While prices clearly could continue to move down to some degree, it would appear that the bottom is very close at hand. For those who have been waiting for the right market moment to buy, that time is soon.

Share on facebook
Share on twitter
Share on linkedin
Share on pinterest
Share on email
Michael Edlen
Michael Edlen & The Edlen Team have been the experts in Pacific Palisades, Santa Monica and Brentwood real estate for 30 years. He consistently ranks #1 in Pacific Palisades, and in the top 1% of Coldwell Banker agents nationwide. The Edlen Team helps more than 50 clients move each year, with sales over $2 billion.
On Trend 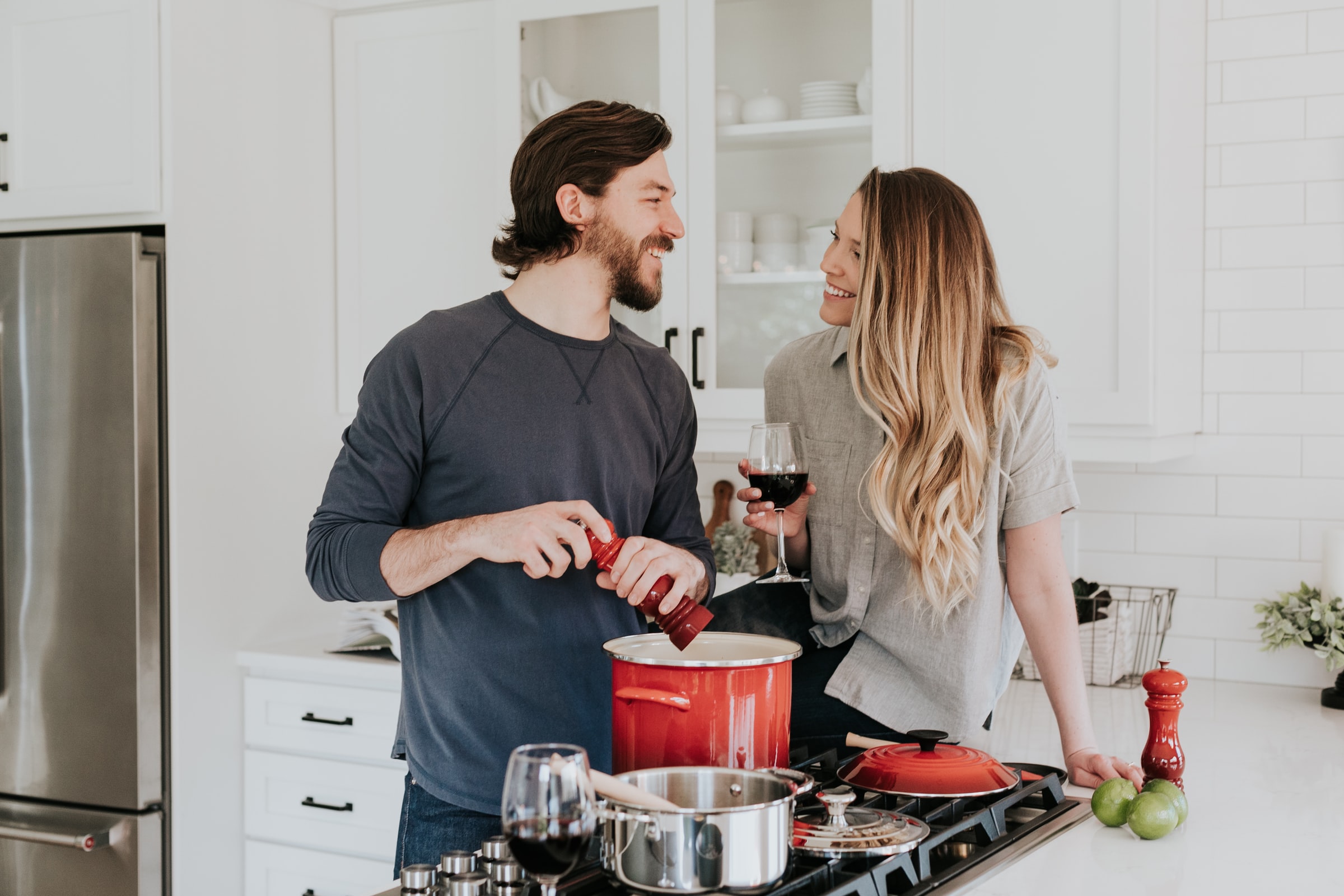 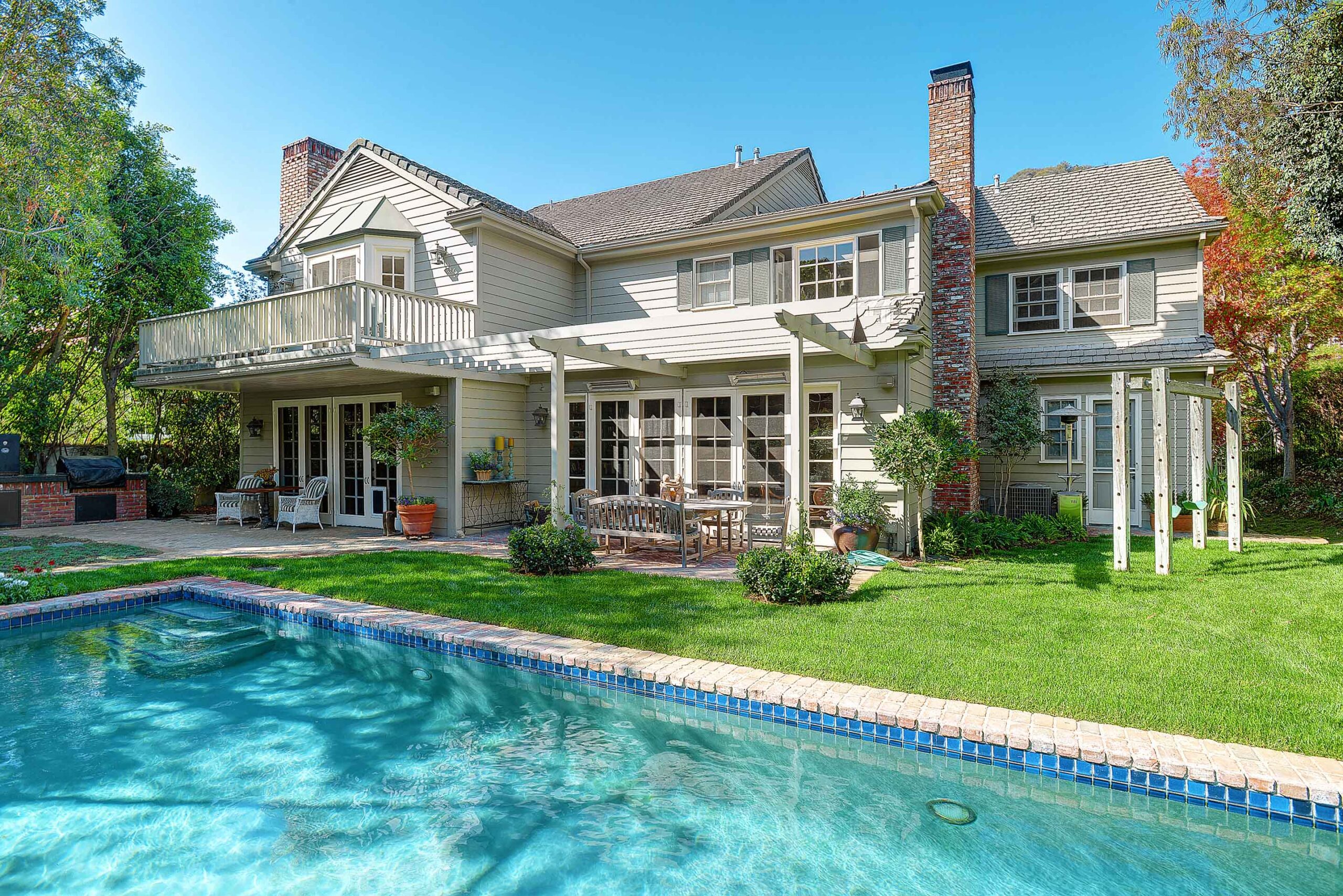 When you’re buying or selling a house, you’ll likely reach out for a real estate agent. But how to choose? There are Realtors and just plain real estate agents, part-time and full-time agents, family friends who are in the business, maybe even neighbors down the street. How do you find the right real estate agent for you? 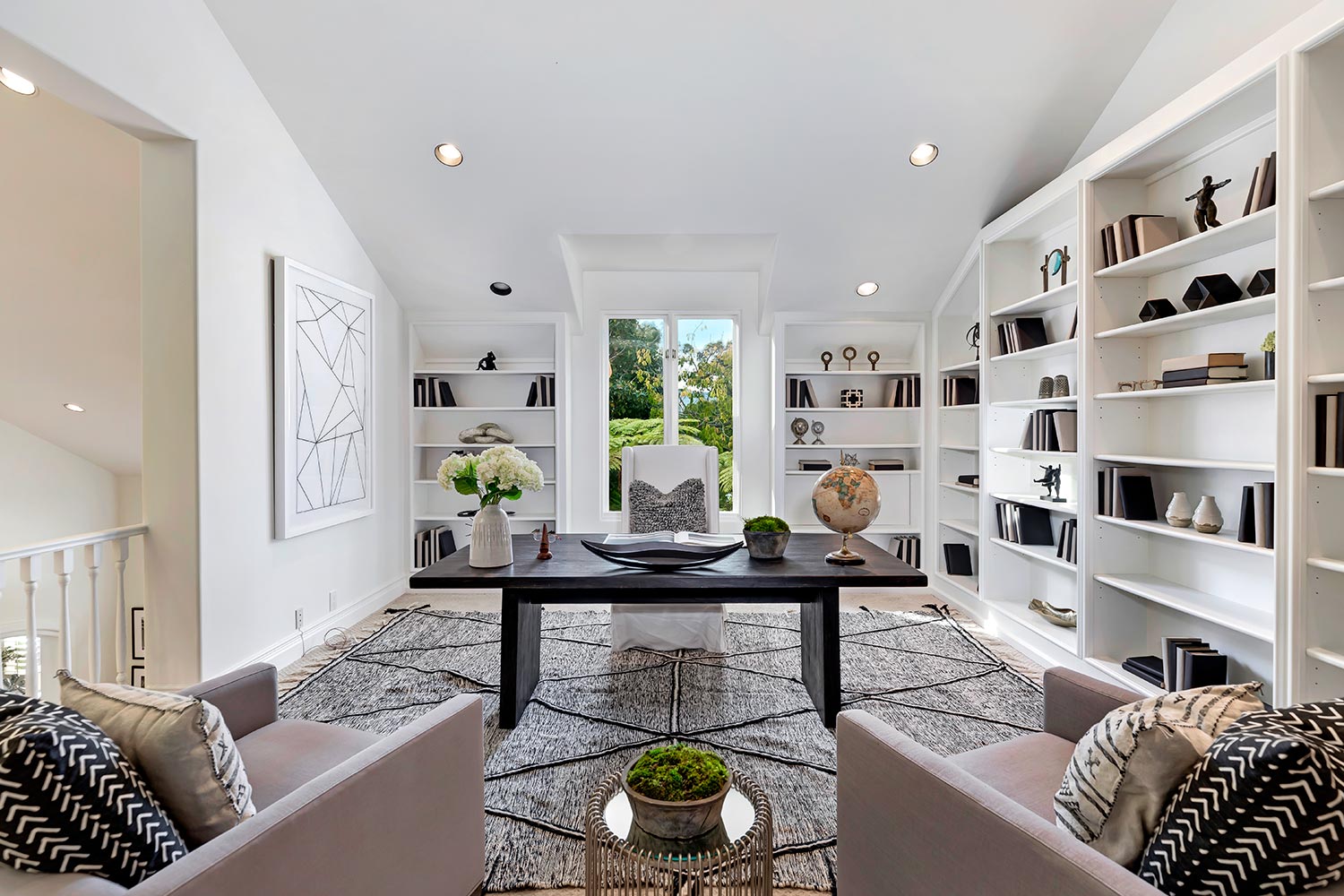