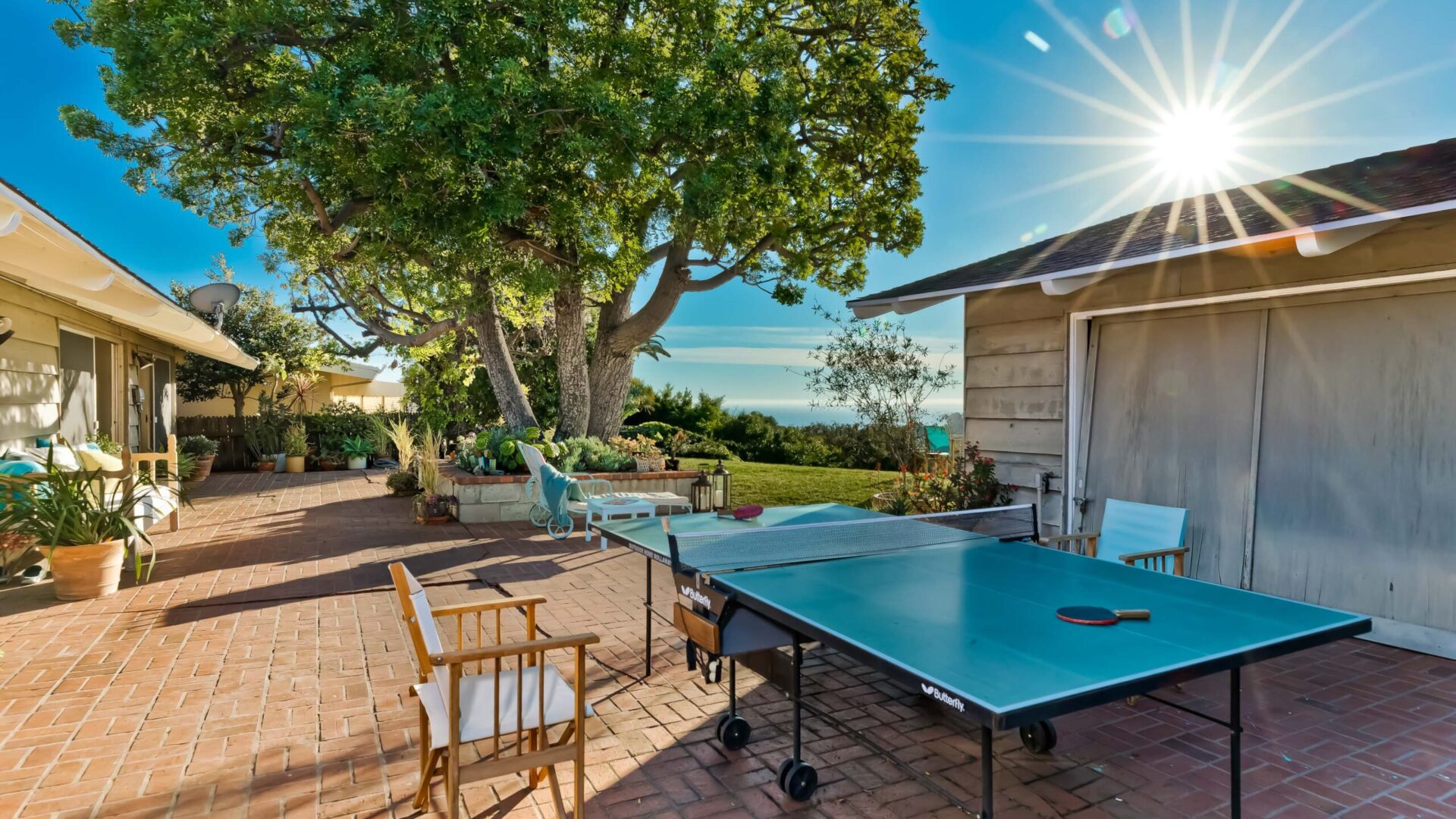 Share on facebook
Share on twitter
Share on linkedin
Share on pinterest
Share on email
2019 was another year of political upheaval around the globe, and many of the pricier areas of real estate have begun to be impacted by the charged emotional climate and overdue cyclical period of price adjustment. Based on a review of all multiple listing service sales (MLS) for 2018 and 2019, Pacific Palisades home values in general are lower now than at the start of last year by about 7%. The total number of homes sold is lower by 8%, even though the cost of money (interest rates) is slightly less than a year ago.

Some Surprises in the Real Estate Picture

A sign that the market has shifted is that there was a noticeable increase in the number of listings that failed to sell at all during 2019, and a larger number of homes that were sold only after prices were adjusted in order to appeal to where buyers were willing and/or able to purchase.

Additionally, we noticed that there were more leases than sales in the Palisades in 2019. This trend resulted from both an increase in demand by potential buyers who were not able to buy in the current market as well as some owners electing to lease rather than sell at this time.

Those observations aside, it is interesting to observe that the Palisades market is still technically not one that is leaning toward favoring buyers. Any market with 5-6 months inventory of homes available is an area that is balanced between buyers and sellers in general.

I think that there are a large number of homes in the process of coming to the market very soon. Although Spring is usually when the greatest number are listed, if inventory begins to build up before then, perhaps we will see a shift that might be toward a “buyers’ market”.

There have been several new laws passed that affect California’s real estate beginning this month. Though we have written about some of these separately, as well as summarized many in videos, it may be useful to at least mention some of the major topics here.

Accessory Dwelling Units (“A.D.U.’s”), often called “granny flats,” are now encouraged by new state law. Garage conversions and other modifications that have been prohibited by local ordinance or CC&R’s now have reduced barriers to approval and construction. The bills are part of the effort to reduce the overall cost of housing in California.

New disclosures are required for homes in designated high-fires areas built before 2010. These include vegetation management, compliance regarding wildfire defensible space, and “home hardening” features and information. Aside from new construction, though, most of the disclosures about these issues do not begin until 2021.

A major statewide rent control law is now in effect, although it exempts some categories such as a single-family home or condo. New “just cause” regulations are now in effect that landlords need to comply with, and security deposits for unfurnished rentals to service members can only be one month (or two if it is a furnished property).

There are also some new laws to streamline the housing permitting and approval process. Other ones now in effect relate to disclosures, appraisers and home inspectors, fire insurance, solar building standards, etc.

The real estate industry as a whole has also undergone some significant changes and restructuring. As the consumer has come to expect a higher level of service, 2019 was a period of unprecedented improvements in information availability, ease of access to data regarding current and historic markets, and innovative experiments in providing greater quality of support. No doubt 2020 will be just the beginning of a decade of rapid changes and client benefits by the real estate community.

Share on facebook
Share on twitter
Share on linkedin
Share on pinterest
Share on email
Michael Edlen
Michael Edlen & The Edlen Team have been the experts in Pacific Palisades, Santa Monica and Brentwood real estate for 30 years. He consistently ranks #1 in Pacific Palisades, and in the top 1% of Coldwell Banker agents nationwide. The Edlen Team helps more than 50 clients move each year, with sales over $2 billion.
On Trend 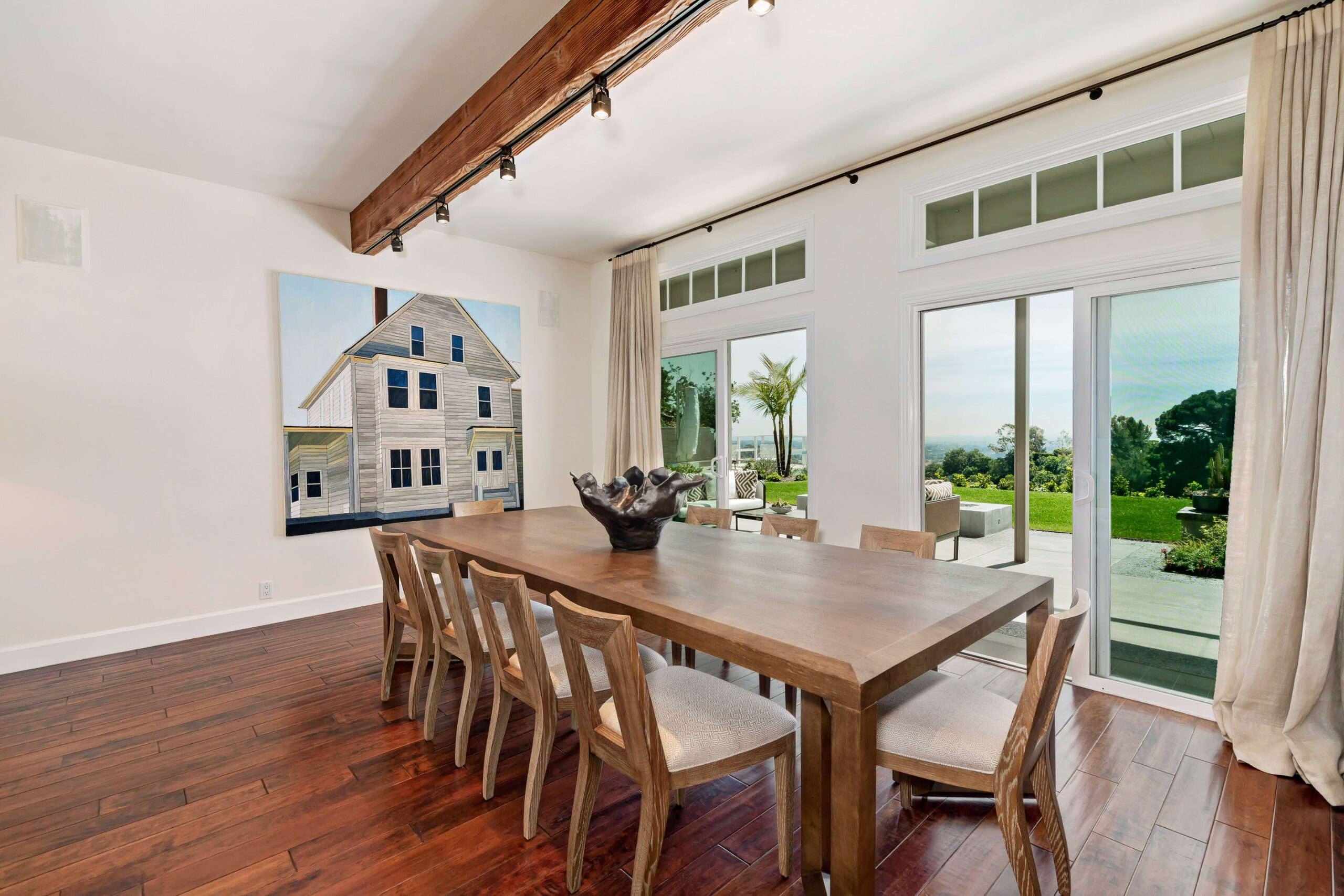 As of March 31st, 2021, 69 single-family Palisades residences were listed in the Multiple Listing Service (M.L.S.). The current level of inventory is 17% higher than last year’s March 31st available inventory.

So far this year, Palisades homes are experiencing an increase in median prices and there have a dramatic increase in number of homes being sold year-over-year compared to last year. 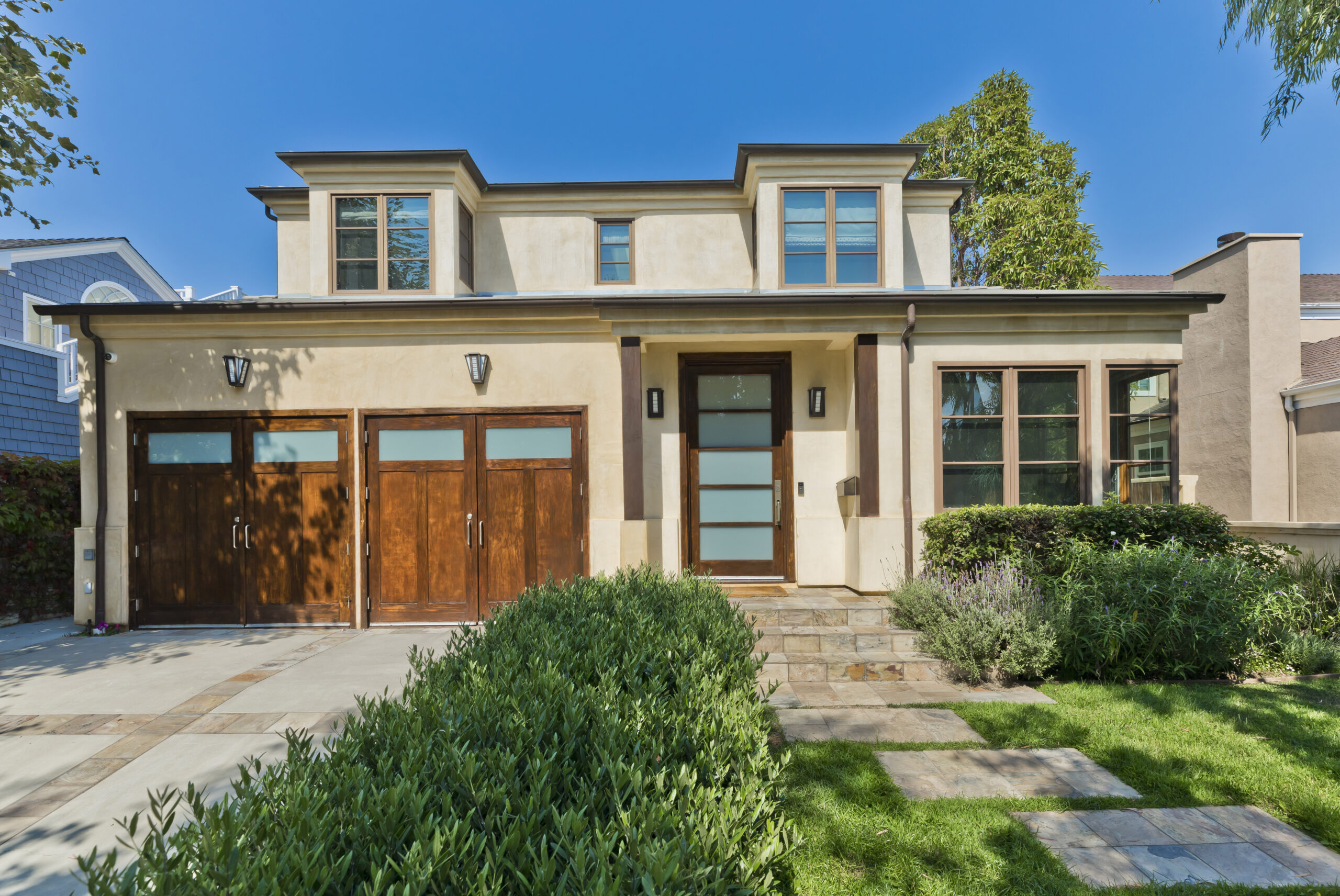 It has been nearly a full year since California implemented Covid pandemic safety measures. As we all know, most social and economic activities were brought to a halt and for several weeks much of our economy was shut down.