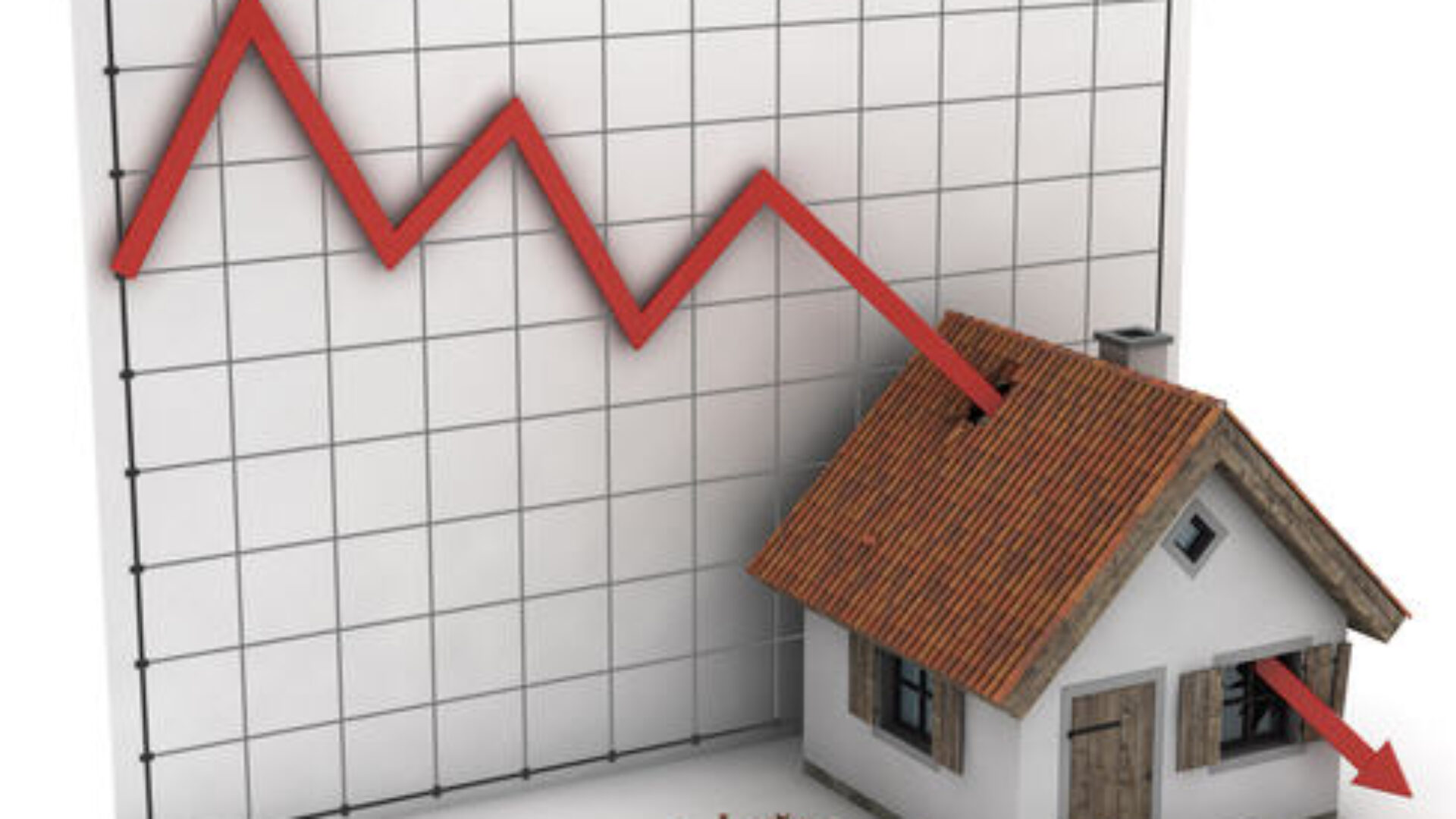 This review is not intended to be a political statement or position, but hopefully is useful in bringing together some of the more significant issues that have been identified and raised by various people and analysts.

However, the plan as presented by the government so far includes several aspects that are detrimental to the housing industry, homeowners, and potential new home buyers, and therefore potentially damaging to the economy.  Three changes proposed are especially impactful: a reduction in the amount of mortgage interest that can be deducted, a cap on property tax deductions, and limits to capital gains exemptions when owners sell their homes.

These proposals would eliminate much of the tax incentives to buy a home, which would result in even more families being unable to own their own homes.  Our country’s homeownership rate is already near all-time low level at 64%. The changes proposed would also lead to higher taxes paid when homes are sold, which in turn will result in fewer homes being made available for buyers to purchase.

For example, it reduces the value of the mortgage interest deduction, but only for new buyers! Under the bill, mortgage interest would be deductible on loans up to $500,000 instead of the current $1 million for couples filing jointly. That would result in it being a lot more expensive to buy a home in a relatively higher-priced market such as ours.  It would also discourage more people from selling, because to do so would lose the deduction from taxes of costs for mortgages between $500,000 and $1 million. Thus it would disadvantage both some potential sellers and buyers. In addition, even the deduction itself would be useless for many people because the standard deduction is planned to be doubled, which will diminish the need to itemize deductions.

The law has provided for many years that a seller can exempt up to $250,000 of capital gains (or $500,000 for married couples filing jointly) on their primary residence if they have lived there for two of the last five years.  The new law would require the owners have to live there for five of the last eight years, creating another disincentive for moving.

The new $10,000 cap on the deductibility of property taxes as well as the elimination of deduction for state income taxes would make a significant impact in areas of the country where property taxes are quite high.  California coastal cities, New York and New Jersey are areas that would be especially hurt by such a low cap, even though most of the country would not. In our area, for example, if the property tax deduction is limited to $10,000 and a family buys a new home for $3,000,000, their property tax is over $30,000 a year.  That would result in a loss of $20,000 of tax offset for them.

The chief economist at Moody’s Analytics said that these tax changes could initially cut prices by 10% in expensive markets and 3%-5% across the country.  In an area such as ours, with average home prices now around $3 million, this could equate to a loss of property value of $300,000 on average.  Of course the housing industry and real estate industry are strongly opposed to those features of the proposed tax code changes, and their respective national associations are making great efforts to protect home values and the residential housing construction market.

This brief review of highlights of the new proposed tax code is not intended to be all-inclusive of the changes that could impact real estate in various other ways, nor does it relate to the majority of the country regarding aspects that are not as unfavorable to the housing industry and market as they are impactful to higher-priced areas such as ours.  Also, although there are several disincentives to buy or sell a home, the same bill simultaneously provides for a number of advantages for owning investment property.

Between the House of Representatives and the Senate versions of how to go about tax reform, it will no doubt be many months before an overhaul can be completed. By the time this is published, we will see far more details than currently are known. 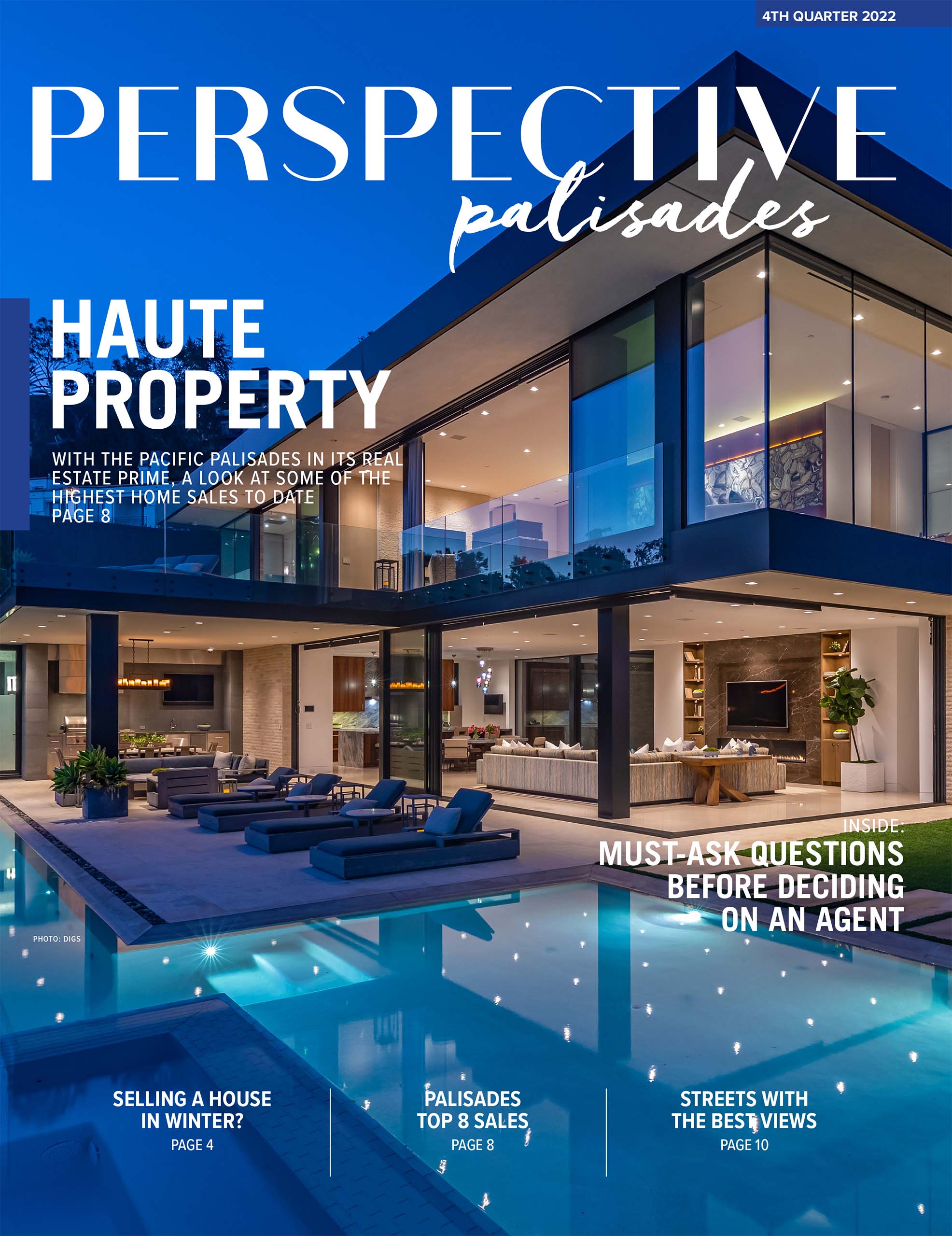 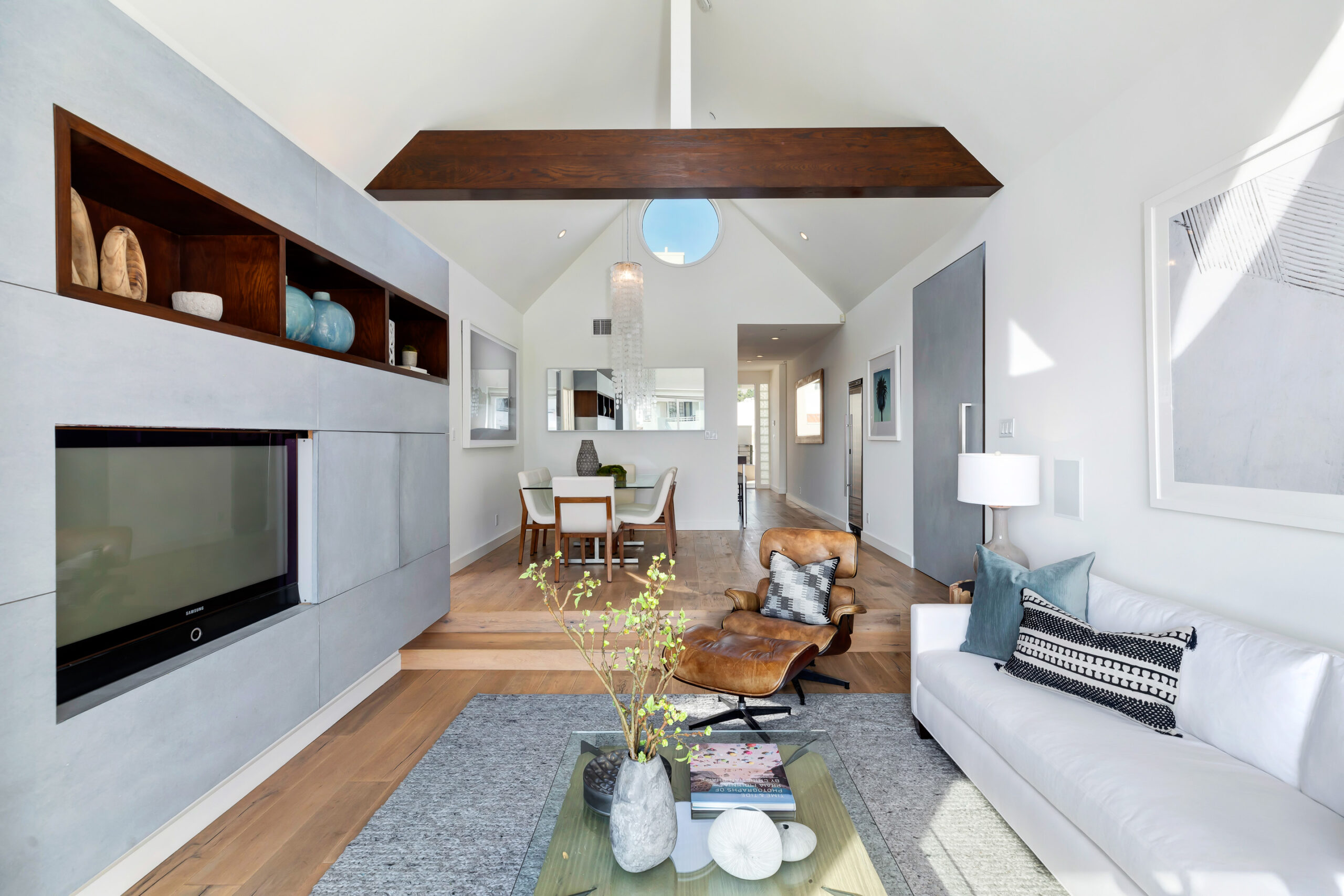 Trusting Zillow Could Be Costly

I recently received a call from a local homeowner asking if I would like to list her home for sale. She explained that she had done her research and wanted us to do the same type of marketing we had done so successfully for her neighbor. She also already knew how much her property was worth, and if we would be willing to put it on the market a bit higher than that, rather than slightly below what it was worth as the neighbor had chosen to do. 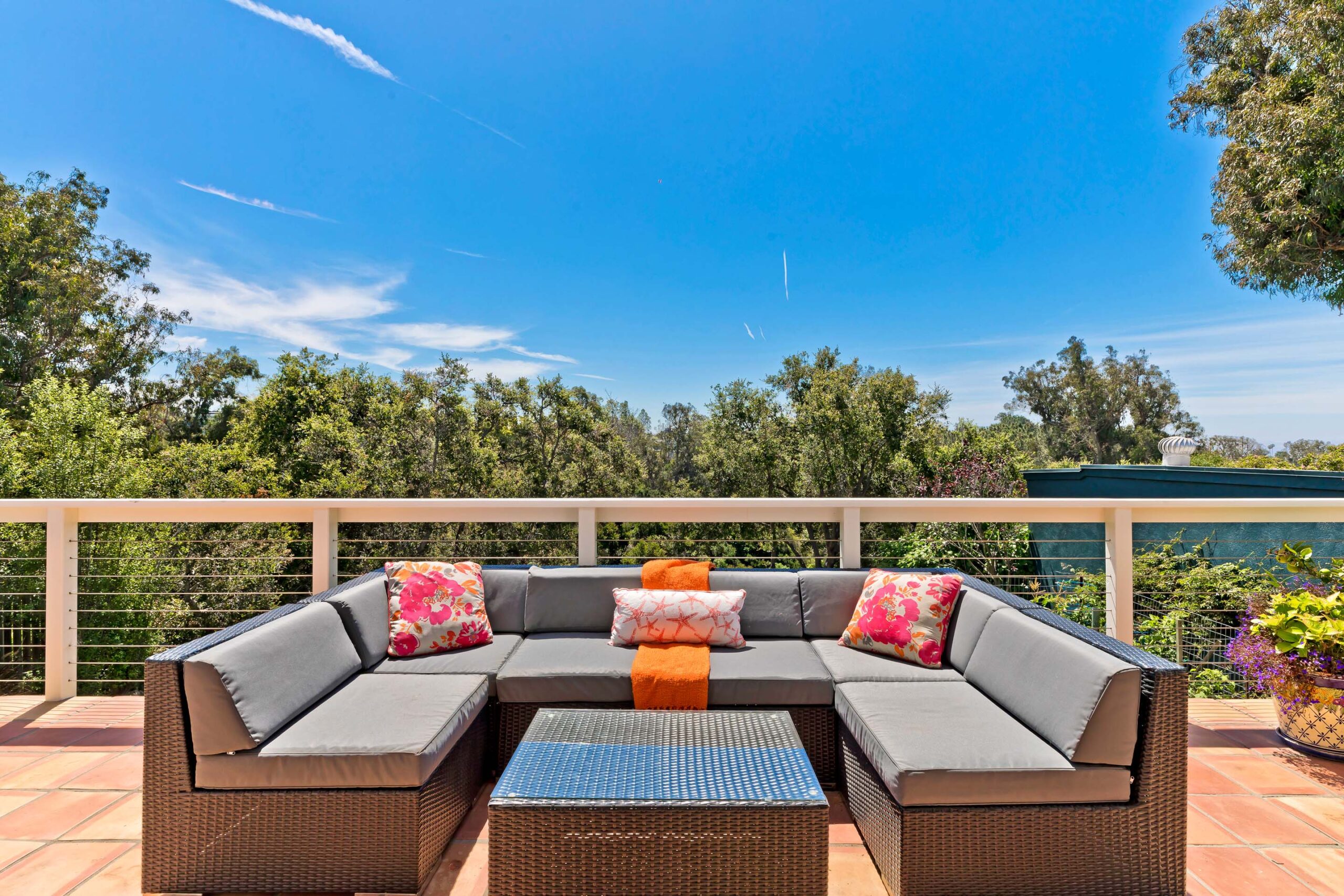